Home
History of the Florida Keys

History of the Florida Keys

Attracting fortune hunters, artists & an assortment of others. The first Spanish settlement in the Keys was Cayo Hueso, the Isle of Bones, so named because explorers found the remains of a vast Indian graveyard. The British later Anglicized Cayo Hueso into Key West.

Key West was founded in 1822, and by the 1850s grew to about 2,700 people. About once a week, a ship would run aground and the cry “wreck ashore” could be heard throughout town. Wreckers would race out to the reef to salvage the ship and its lading.

In 1869 refugees from a Cuban civil war poured into Key West. Soon the city became the world’s leading cigar manufacturing center with l66 factories producing 100 million cigars a year, each rolled by hand. The next industry to arrive was sponging. once grossing $750,000 a year. Sponges from Key West were shipped to New York and became known as
superior to those from the Mediterranean. A natural disaster, called a red tide, killed Key West beds in 1910 and the sponge business collapsed. The next major stage in the Keys’ development came in 1905, when railroad magnate Henry Flagler vowed to extend his Florida East Coast Railway south from Miami to the excellent deep water port at Key West. Seven years later, in 1912, the first train steamed along the entire length of “Flagler’s Folly” proving to the skeptics that it could be built. Flagler, his goal achieved, died 16 months later. 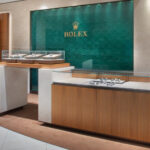 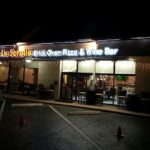 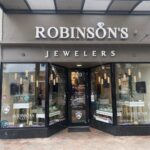 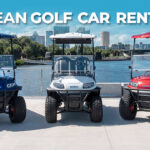 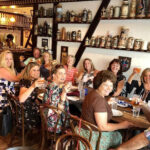 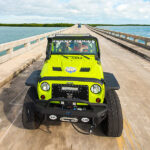