Attracting fortune hunters, artists & an assortment of others. The first Spanish settlement in the Keys was Cayo Hueso, the Isle of Bones, so named because explorers found the remains of a vast Indian graveyard. The British later Anglicized Cayo Hueso into Key West. Key West was founded in 1822, and by the 1850s grew […]

SaveAlligatorLighthouse.org (Andy Newman/Florida Keys News Bureau via AP) The iconic Alligator Reef Lighthouse, an almost 150-year-beacon that kept maritime traffic clear of perilous coral reefs off the Florida Keys, is to be acquired by an Islamorada community-based organization committed to its preservation. “Alligator Reef Lighthouse has stood since 1873,” said project organizer Rob Dixon while […]

March 1st – October 31st annually. Sea turtles, a marine reptile, are one of the planet’s most ancient creatures, having been around since the time when dinosaurs roamed – over 110 million years ago. Today, seven different species of sea turtles live throughout the world with each species classified as either threatened or endangered. Of […] 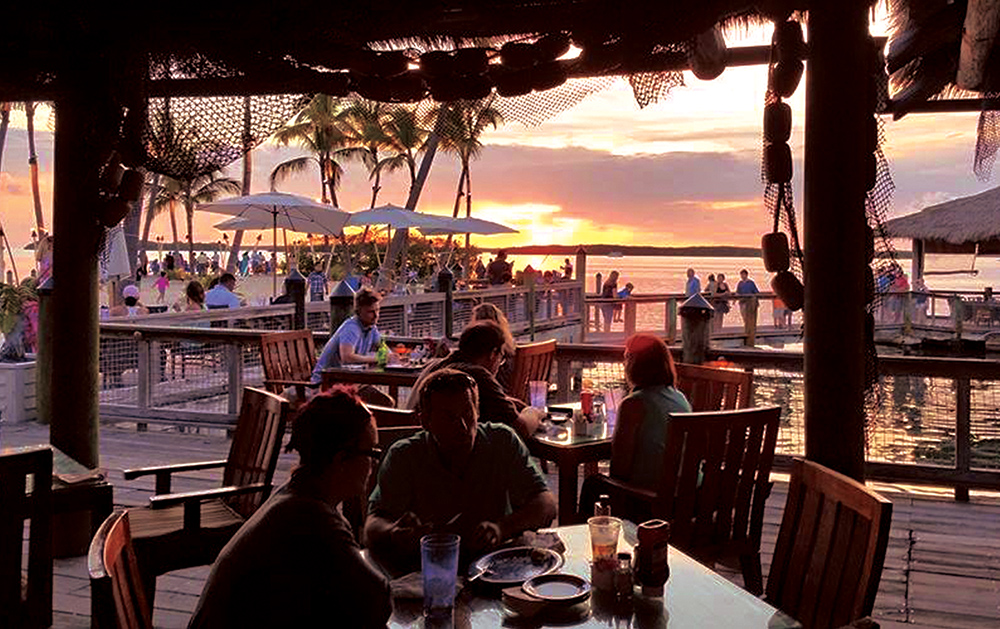 No one knows for sure how the sunset celebrations began in the Keys. Most people associate the image of a giant red ball dipping below the ocean’s horizon with beach living, coconut palms, and warm sultry evenings. Visitors and residents alike cluster on beaches and in the many waterfront restaurants up and down the island […]

The Islands of Marathon span about 15 miles in the Middle Keys – and are located halfway between Key West and Key Largo. Marathon is fortunate to have some of the very best beaches in the Keys; for example at Mile Marker 50 is Sombrero Beach – one of the finest in the Keys, open […] 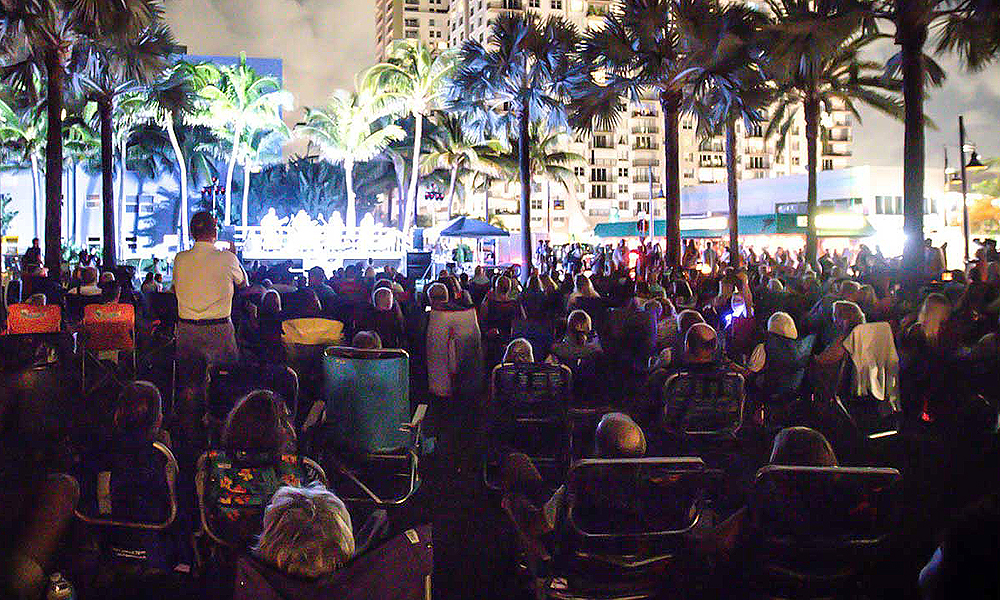 There are always festivals and events happening around the City of Pompano Beach. Every first Friday of the month, Old Town Untapped is very popular with visitors and residents alike. The Pompano Beach Seafood Festival is held in late April, the world famous Pompano Beach Fishing Rodeo is in May, the Saltwater Circuit, a three […]